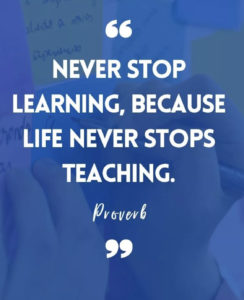 How can you use proverbs to learn English?

my favourite proverb is…. ‘better late than never’   This proverb means- It’s best to do something on time. But if you can’t do it on time, do it late.

How would you use it in conversation, here it is.

john:  I wanted to do the London marathon last year, but I was too ill to run

peter:  well are you running this year

john:  yes I am definitely running this year

Learning proverbs can also help you to understand the way that people in English-speaking cultures think about the world, so learn your proverbs.

and the one I like and use a lot

“Better late than never.”   It’s best to do something on time. But if you can’t do it on time, do it later.