What is a tongue twister?

A tongue twister is a sentence, or sequence of words, which is considered hard to pronounce quickly and correctly, usually due to alliterations.

Every language has its own traditional tongue twisters, and they are a great way to get familiar with intonations, as well as sounds in the language that are not present in your own mother tongue.

For kids, it’s quite a common past time to challenge each other to pronounce their favourite tongue twister as fast as they can. As a student, especially if your own language phonology has little in common with the English one, tongue twisters can be a fun way to develop “muscle memory” for your tongue and lips, and improve your pronunciation of unfamiliar words and sounds.

Let’s go through a few classics and some modern examples, so you can pick your own favourite tongue twister. 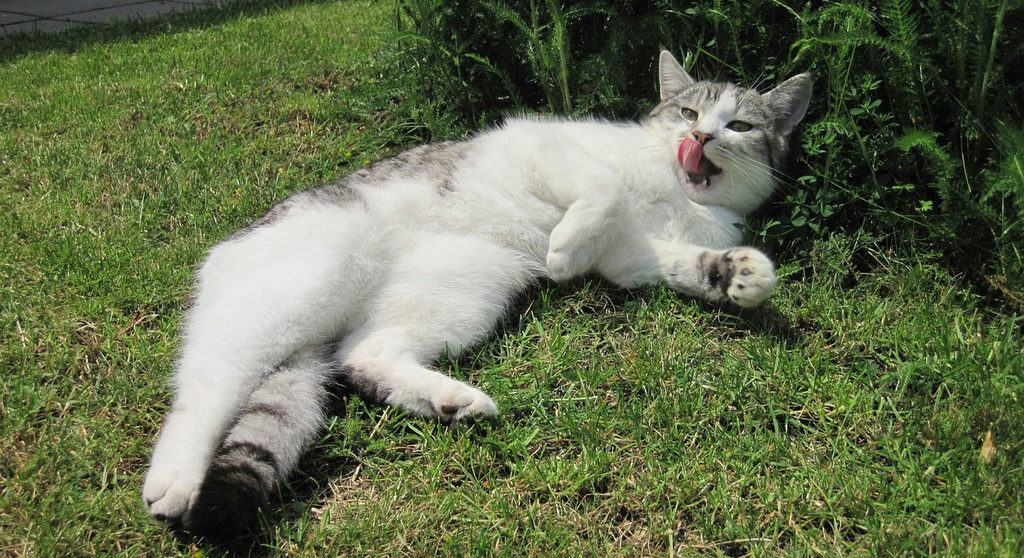 This tongue twister likely dates back to the oral tradition of the 18th century, since it appears for the first time in John Harris’s Peter Piper’s Practical Principles of Plain and Perfect Pronunciation, which was first published in 1813.

Although there aren’t any verifiable sources corroborating the hypothesis, according to tradition the tongue twister is a sort of tribute to Mary Anning, a pioneering English palaeontologist and fossil hunter who lived in the 19th century. It was popularised in 1908 by Terry Sullivan and Harry Gifford, who wrote a song that includes the tongue twister in its lyrics.

Originally an old English rhyme describing an actual trade of the past, the Pheasant Plucker was later covered in a variety of songs and styles. Bands and artists that were inspired by this tongue twister include Irish Rovers, Seamus Moore, The Wurzels, and Bill Maynard.

How much would a woodchuck chuck?

The woodchuck owes its fame to being part of the chorus of several songs Fay Templeton sang in her The Runaways Broadway musical, around 1903. It was later covered by other songwriters, which helped popularising the tongue twister even further.

Brisk brigadiers: a tongue twister for the brave

If you have trouble pronouncing your b‘s, this is for you!

If you are up for a good challenge, try repeating this modern tongue twister 3 or 4 times in a row, as quickly as you can.

We hope we have given you enough tongue twisters to keep you busy for a while, and help you improve your English pronunciation.

To perfect your English, and for any doubts you might have about grammar and pronunciation, our qualified teachers would love to help.

At ESO, we offer tailored lessons and course preparation packages. No matter what your learning requirements are, we got you covered, so take advantage of our offers and book your first trial lesson now.